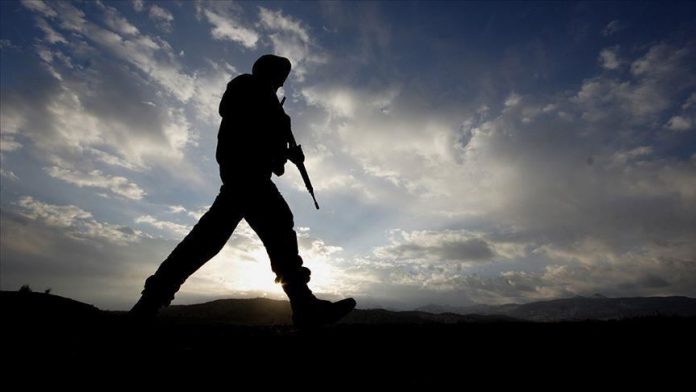 Turkey’s Defense Ministry on Wednesday announced that four Turkish soldiers were martyred during an anti-terror operation in Syria.

The soldiers were killed by a vehicle bomb attack during a road control in the Operation Peace Spring zone, the statement said.

The statement wished the mercy of Allah upon the martyrs and conveyed condolences to the grieving families.

Since 2016, Turkey has launched a trio of successful anti-terrorist operations across its border into northern Syria to prevent the formation of a terrorist corridor there: Operations Euphrates Shield (2016), Olive Branch (2018), and Peace Spring (October 2019).