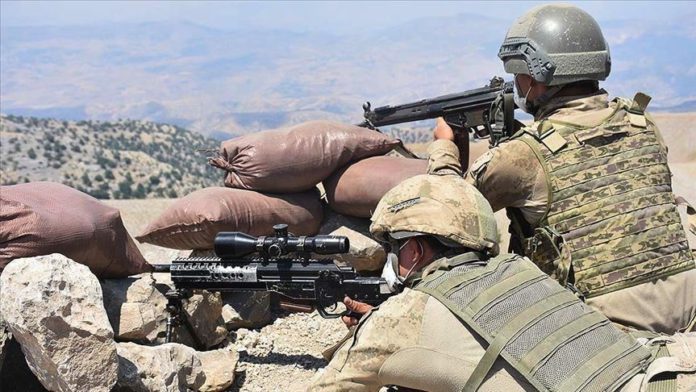 As part of Operation Yildirim-1, the terrorists were targeted by the local gendarmerie command in Kato Jirka in the Beytussebap district, it said.

The operation in the region is ongoing, the ministry added.