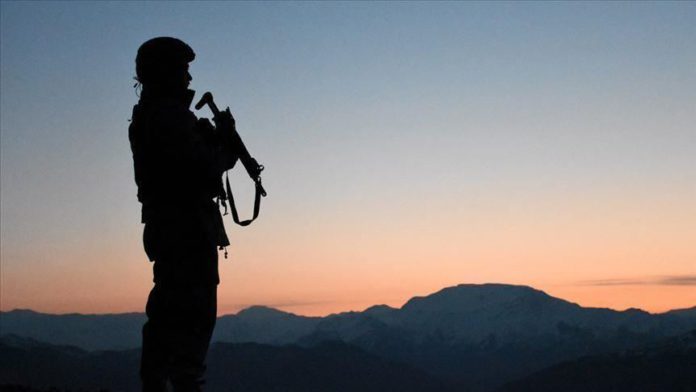 The local gendarmerie commandos and special forces teams in the Mardin province joined the offensive neutralizing terrorists in the rural areas of Omerli district as part of the country’s domestic security operations, said a ministry statement.

Separately, two terrorists were neutralized in the Baykan district of southeastern Siirt province by the local gendarmerie commandos and special forces, the ministry said in a separate statement.

The statement did not specify the terrorists’ affiliation, but the terrorist YPG/PKK has traditionally been active in eastern/southeastern Turkey.