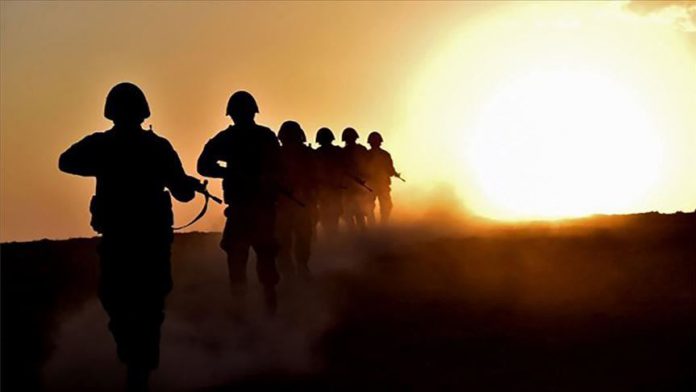 At least four PKK terrorists were neutralized on Friday in eastern Turkey, according to the Turkish Interior Ministry.

The terrorists were “neutralized” in a joint operation, carried out by provincial gendarmerie and police forces in the Tutak district of Agri province, the ministry said in a statement.

The ministry added that the operation is still underway.