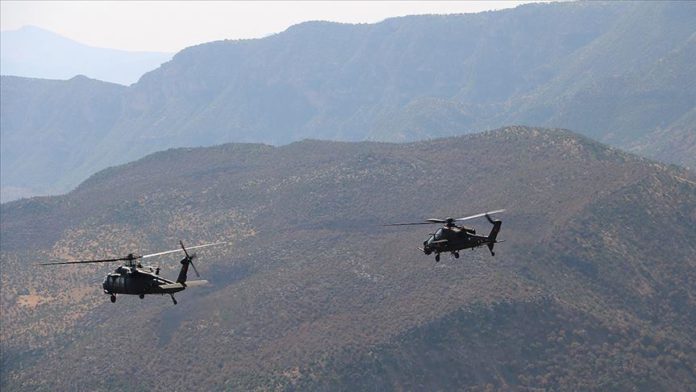 As part of Operation Yildirim-11 the terrorists were targeted by the provincial gendarmerie command in Siirt province, the ministry said in a statement.

Two separate operations were carried out around the Mt. Herekol region in the Perveri district, it added.

The ministry said the operation is ongoing in the region.