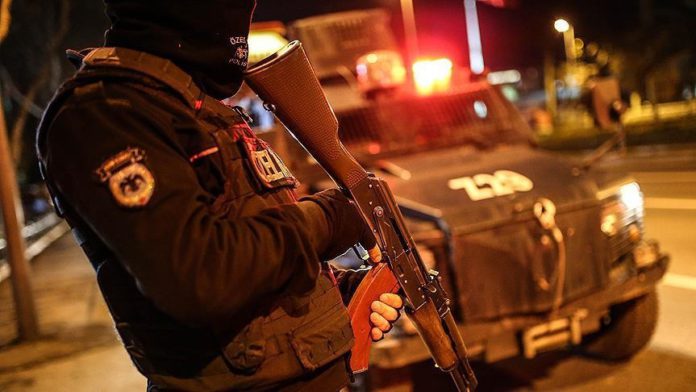 Four Syrian nationals suspected of being members of the PKK terrorist organization were detained early Wednesday in Turkey’s southern province of Osmaniye.

The suspects, whose homes and also work places were searched, were taken to the local police department for questioning.