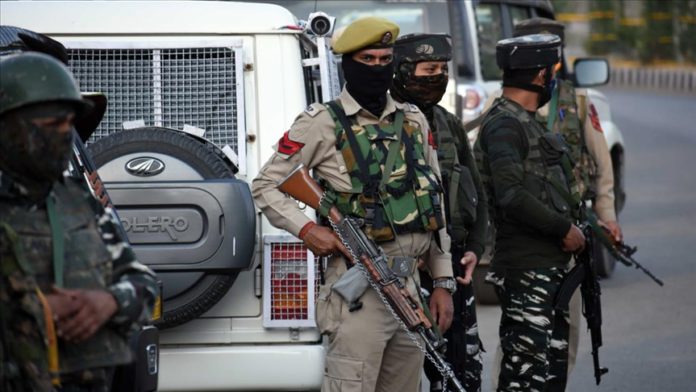 At least four people were injured, including a woman, when suspected militants attempted a grenade attack on Indian paramilitary soldiers in Srinagar, the capital city of Indian-administered Kashmir, on Saturday evening, regional police said.

They said the militants threw the grenade at a paramilitary picket in the city’s Barbarshah area, but it exploded on the roadside, injuring four people, including a non-local woman from the Indian state of Uttar Pradesh.

“The injured have been shifted to the hospital, while the area has been cordoned off to arrest the attackers,” police sources said.

A few weeks ago, nine people were injured in a grenade attack in the southern Pulwama district when suspected militants lobbed a grenade at paramilitary forces stationed near Tral bus terminal.

Turkey: Number of wounded rises to 896 in quake in Izmir

Iran nuke deal sides' ministers due for talks next week