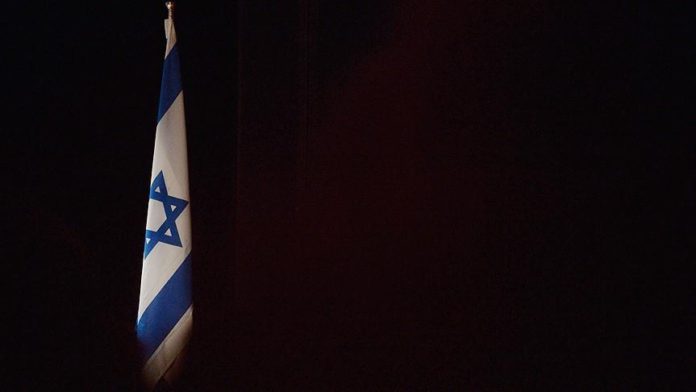 In an interview with the Israeli daily Yedioth Ahronoth, Cohen said the countries that are the closest to signing normalization deals with Israel are Saudi Arabia, Oman, Qatar and Niger.

“Less than a month ago, I returned from a historic visit to Sudan, and the week before, I was in Egypt, where I participated in an economic security meeting,” he said.

According to Cohen’s estimates, some countries may soon officially announce deals with Israel.

“In the Gulf, we are speaking about Oman, Saudi Arabia and Qatar […] In addition to that, elections were held in Niger, and the elected candidate is pro-American, which will increase the chance to establish relations [with Israel],” he added.

Earlier Wednesday, Israeli Prime Minister Benjamin Netanyahu told Israeli Army Radio that four more countries are expected to sign normalization deals with Israel, but he did not provide their names.

In September 2020, Israel established formal relations with the United Arab Emirates and Bahrain as part of a US-brokered agreement, a move followed by Sudan and Morocco.