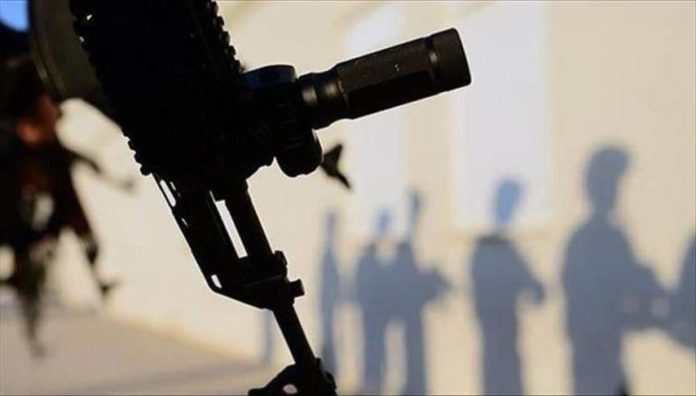 Four indigenous Wayuu people from the Alakat community in Colombia were killed and five injured Monday in a massacre.

Unidentified gunmen attacked the community in the village of Cuturu in the La Guajira department located in the country’s northeast, Colombian media reported.

The dead included a 14-year-old minor and his father and two young parishioners.

Colombian Senator Feliciano Valencia condemned the attack on Twitter, calling on the authorities to ensure the safety of the lives of indigenous peoples.

In the country, since a peace agreement signed between the FARC rebel group and the state in November 2016, activists with popular leaders defending the rights of indigenous communities have been the targets of assassinations.

More than 100 community leaders have been assassinated in the country this year, according to data from the Institute for Development and Peace Studies (Indepaz).

In the capital Bogota, demonstrations were held in 110 cities in July last year, with various groups participating in protests against the killings and attacks.