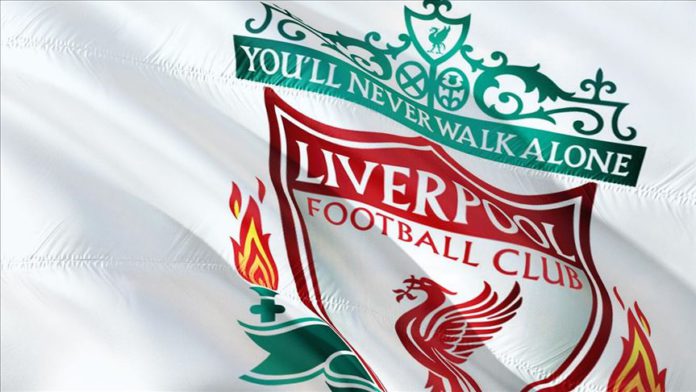 Four players of Liverpool football club were among the 2020 nominees for the Player of the Year prize in England on Friday.

Professional Footballers’ Association in England (PFA) said on Twitter that there are six nominees for the Player of the Year award, including Liverpool regulars, Trent Alexander-Arnold, Virgil van Dijk, Jordan Henderson, and Sadio Mane.

Liverpool were the 2019-20 season’s champions in the English Premier League as these four helped the Reds earn the local victory the fans had waited for 30 years.

In addition to the Liverpool quartet, Manchester City players Kevin De Bruyne and Raheem Sterling will each fight for this prestigious award.

– Player of the Year nominees are as follows:

– Young Player of the Year nominees: