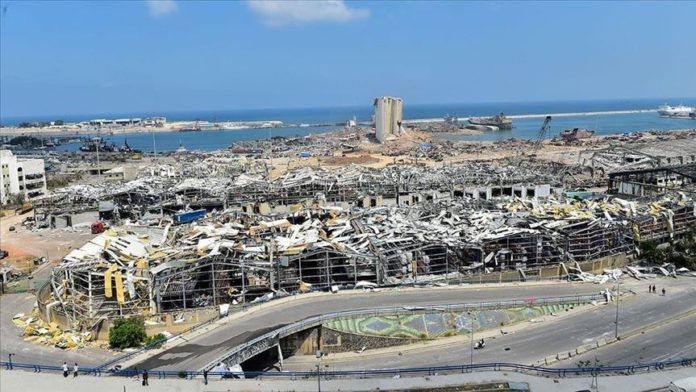 Three lawmakers belonging to the Lebanese Kataeb Party and an independent MP said they were resigning from the 128-member parliament.

“We and some other honorable MPs will strip the [political] elite of their cover,” MP Nadeem Gemayel said after his resignation.

Speaking during the funeral procession for Kataeb Party’s Secretary-General Nizar Najarian, Gemayel said the Beirut explosion will “usher in the birth of a new Lebanon”.

The party has only three seats in the Lebanese parliament.

“Opposition from within is no longer useful,” she said on Twitter.

Earlier this week, MP Marwan Hamadeh from the Lebanese Democratic Gathering resigned from the assembly in protest of the Beirut port explosion.

At least 154 people were killed and nearly 7,000 injured in Tuesday’s blast that caused massive material damage to several neighborhoods in the Lebanese capital.