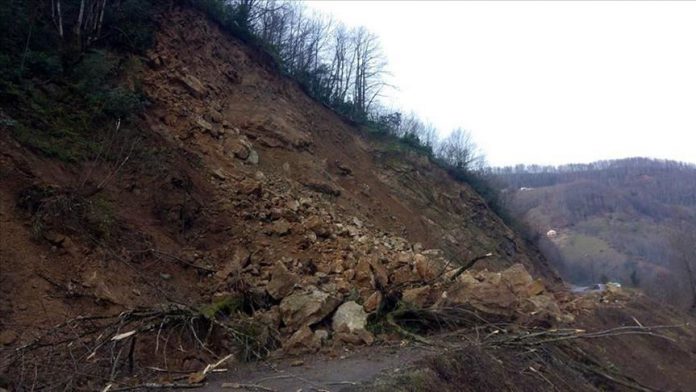 Currently, Uganda Red Cross has been engaged in search and rescue efforts for the victims.

Uganda police also joined the efforts, but accessibility to the areas affected by the landslide is still difficult due to blocked roads.