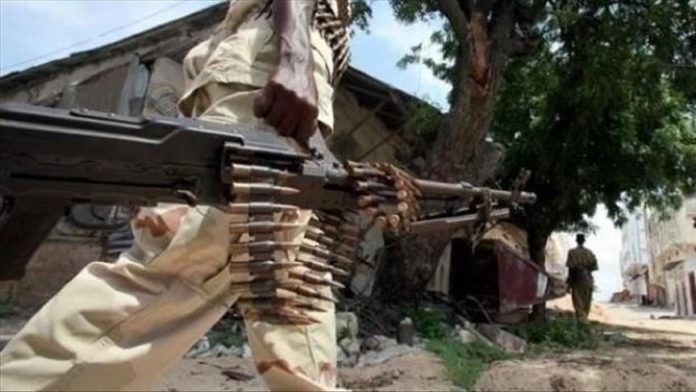 In a possible escalation to a cycle of violence, four people were killed in ethnic clashes in northern Kenya on Sunday morning, officials said.

Marsabit county is mostly inhabited by nomadic ethnic Kenyan-Somalis. It has witnessed a spate of ethnic clashes that stem from competition for grazing land, water access points, and ethnic territorial expansion, but some argue that the violence might be politically instigated.

“The victims were waylaid while they were heading to a waterpoint to fetch water for their animals, and it was there that they were shot dead by gunmen,” Marsabit Central Sub-County Police Commander Benjamin Mwanthi told reporters. Last week, four university students were killed in a similar manner, spreading fear of reprisal attacks across the county.

Residents have raised alarms over an escalating cycle of violence in the area, asking the national government to intervene and stop the killings, which have become common.

More than 20 people have been killed by gunmen in different locations across the county over the last week, police said.

On Saturday, a helicopter ferrying a team of top security officials to Marsabit to work on a security meeting crashed halfway after developing mechanical challenges. All aboard survived, and were hospitalized.