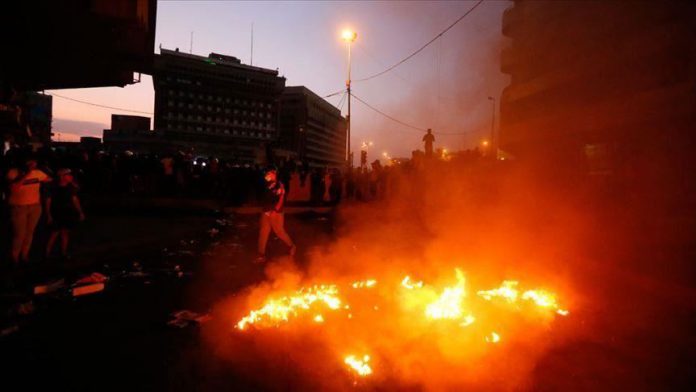 At least four people were killed and 20 injured after a car bomb Friday targeted Tahrir Square in the city amid anti-government protests ongoing since October, according to security sources.

Authorities fear the casualty figure could rise from the explosion that rocked a wide area, said the sources who asked not to be named due to security concerns.

Iraq is witnessing mass protests which started against poor living conditions and rampant corruption, but spiraled into demands for dissolving the government of Prime Minister Adel Abdul-Mahdi.