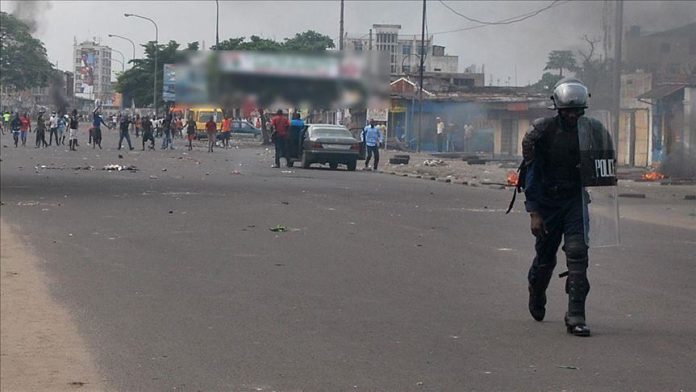 Four people were killed Monday in fresh protests against UN and Congolese forces in the Democratic Republic of Congo, according to police.

Police fired warning shots to disperse a crowd as they marched toward a UN peacekeeping base in the town of Beni in North Kivu province.

Security forces were involved in running street battles with protestors for most of the day.

Read more: 4 killed as protestors try to storm UN base in DR Congo