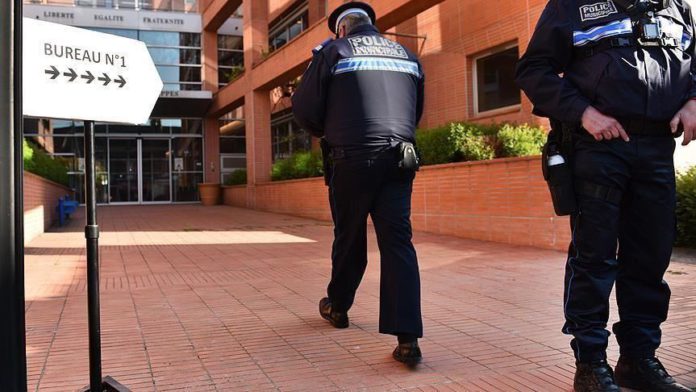 Four people were injured Friday in a knife attack near the former headquarters of satirical magazine Charlie Hebdo in Paris.

Two of the victims are in a state of “absolute urgency,” according to statements by the police on twitter. Reports indicate that the injuries were possibly made by a machete or an ax.

One suspect has been arrested in the Place de la Bastille square, less than a mile from the Charlie Hebdo building, while two assailants remain on the run.

Police also established a security perimeter around the magazine’s former offices after a suspicious package was found in its vicinity. A police search continues in the area of the nearby Boulevard Richard Lenoir.

Law enforcement has warned the public to avoid the area.