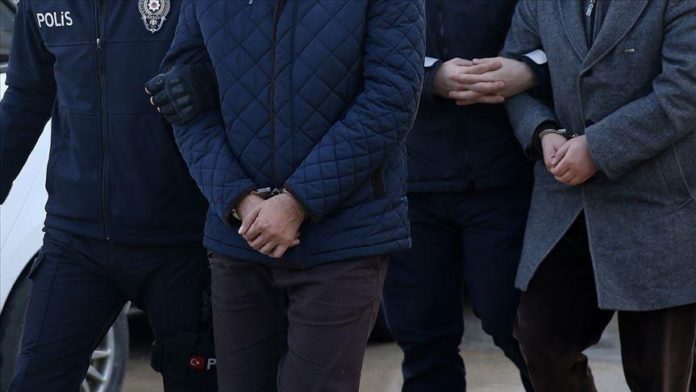 Four people, arrested earlier for their suspected ties to the Fetullah Terrorist Organization, the group behind the 2016 defeated coup, were remanded into custody on Thursday, according to judicial sources.

The suspects were arrested on Wednesday while they were trying to flee to Greece via Turkey’s northwestern border province of Edirne.

The local penal court of the peace ordered the suspects to be remanded.