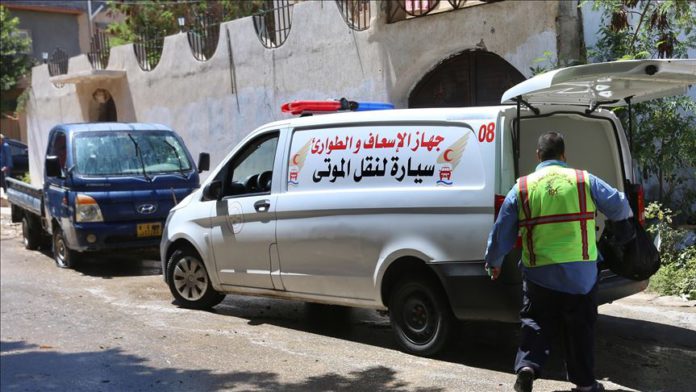 Amin al-Hashemi, a spokesman for the Libyan Health Ministry, said a rocket attack struck the Ain Zara region and the family members were killed as they were breaking their fast during the Muslim holy month of Ramadan.

Haftar intensified attacks on civilians at the beginning of May as the Libyan army recently gained the advantage and inflicted severe losses on his militants.

In the first week of May, forces linked to Haftar struck civilian settlements, killing 15 and wounding 30. Fourteen civilians were killed in attacks targeting Tripoli between May 5 – 7.