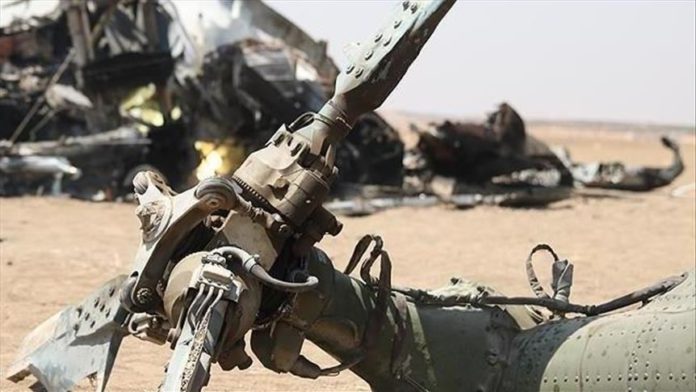 At least four Philippine Air Force personnel were killed and another injured in a helicopter crash in the country’s north late on Thursday night, official media said on Friday.

The chopper crashed shortly after takeoff for a night flying training mission from the Cauayan Air Station in Isabela province, according to the Philippine News Agency.

The UH-ID helicopter was carrying five people at the time of the accident, military spokesperson Marine Maj. Gen. Edgard Arevalo said in a press statement.

“Two pilots, one officer, and one of the two airmen perished. The other airman survived the crash and is now undergoing treatment,” he said.

He added that the military would “help facilitate the assistance and other entitlements of our gallant Philippine Air Force personnel who died in the line of duty.”