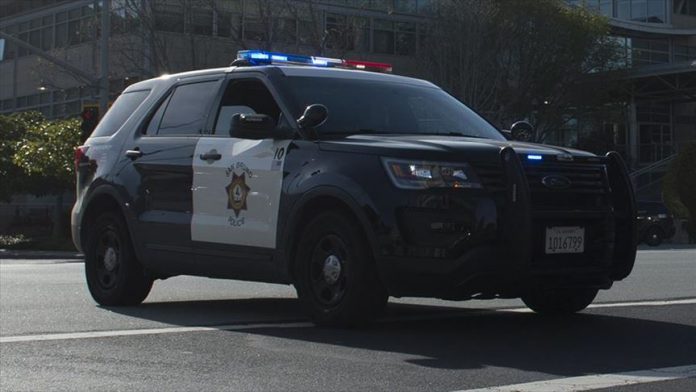 Four people were shot and killed at a backyard football watch party in the U.S. state of California on Sunday, the third such example of gun violence the state has seen in recent days and amid a fractious national debate over gun laws.

In all, ten people were shot at the party in Fresno, a city of some half a million people in central California, when suspected armed gunmen sneaked into the backyard and fired on the crowd of revelers, police told reporters.