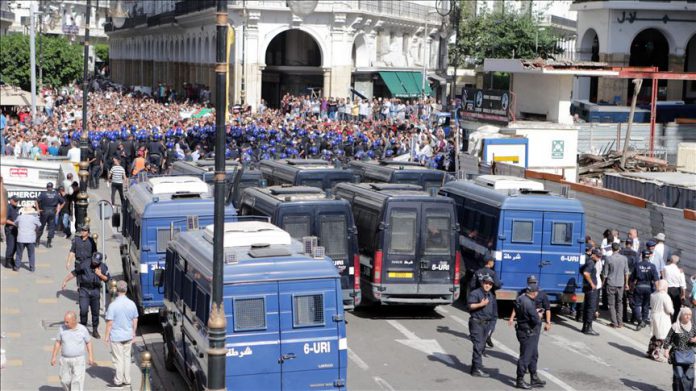 Succeeding the 2011 Arab Spring, in 2019 another wave of major protests forced a quartet of leaders in the Middle East to step down, as aspirations for change reverberate across the region.

Protesters managed to cast aside the shadow of fear to oust leaders in Sudan, Algeria, Iraq, and Lebanon. The demonstrators remain determined to push through genuine reforms, not just cosmetic changes.

In December 2018, the Sudanese people took to the streets over the dire economy in protests that escalated into demands for major change.