TurkishPress
Home News 4.3M people in US quit their jobs in December 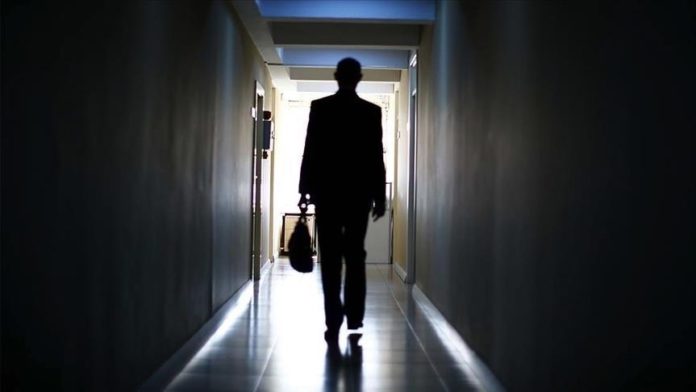 A total of 4.3 million people in the US quit their jobs in December, according to figures by the Labor Department released Tuesday.

The figure is approximately a 200,000 decline from November, the data showed.

“In December, the number of hires decreased to 6.3 million. The hires rate was little changed at 4.2%,” the Labor Department said in a statement.

The Job Openings and Labor Turnover Survey, or JOLTS, considers job openings as all positions that are open or not filled on the last business day of the month that the survey is done.