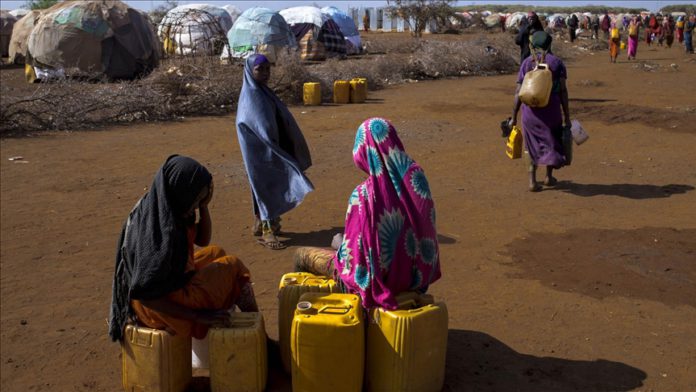 Somalia, parts of Kenya, and Ethiopia have been hit hard after three consecutive seasons of failed rains going back to 2020, according to Victor Chinyama, UNICEF’s communications chief in Somalia.

“It’s a nutrition crisis. Last week’s data shows that 1.4 million children are likely to suffer from acute malnutrition in Somalia. Of those, about 330,000 require treatment for severe acute malnutrition,” Chinyama told journalists in a video news conference.

He said 2.6 million people need emergency water supplies, with the figure expected to rise as the drought worsens.

In addition, at least 60,000 people risk contracting diarrheal diseases, including cholera, he said.

Calling for immediate global action, he said “the time to act is now.”

“Because if you wait until things get worse or famine is declared, it may be too late,” said Chinyama.

“History shows that when malnutrition combines with disease outbreaks such as cholera and measles, mortality escalates very quickly.”

The crisis in Somalia has been exacerbated by the presence of the al-Shabaab terrorist group in parts of the country, Chinyama explained.

“Children are exposed to sexual violence, exploitation, gender-based violence. And in the context of Somalia, we cannot talk about displacement risks without addressing the specter of children being abducted and recruited by groups, such as al-Shabaab,” he said. 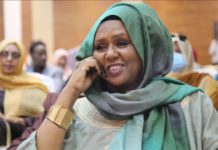 Ethiopia: 8 killed in protests by backers of activist