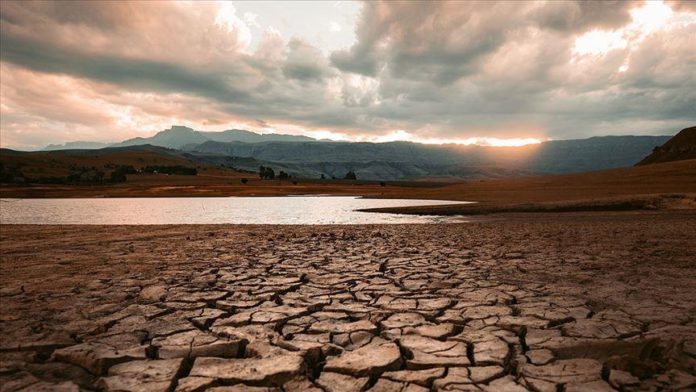 The Kenyan government on Tuesday announced that 3 million Kenyans in Northern Kenya are at risk of starvation due to a severe drought sweeping the region.

Officials announced that hundreds of livestock belonging to the nomadic communities have already died due to the severe drought.

“We have placed Marsabit, Turkana and Mandera under the alarm stage due to the ravaging drought and we are working with the counties to support the affected families,” Devolution Cabinet Secretary Eugene Wamalwa told a news conference on Tuesday.

The Kenyan official announced that the government has come up with measures to support those affected and to prevent further loss of livestock or human deaths.

Some of the government programs he announced included cash transfers to help affected people with daily upkeep and water tracking exercises to ensure provision of water for people and livestock.

Wamalwa, who tied the drought to the effects of climate change, urged all 47 counties in Kenya to adopt climate change laws to be able to fight such calamities.