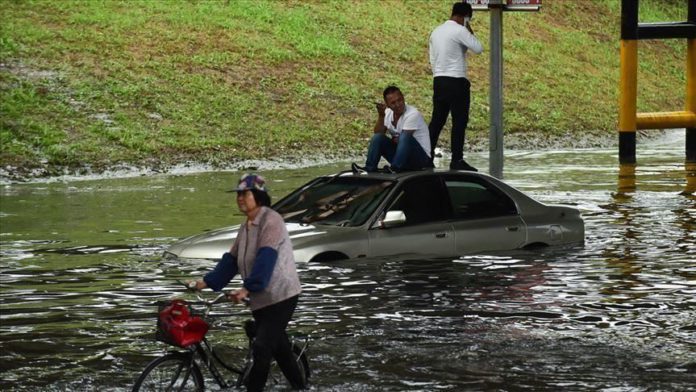 At least 39 people have died in flooding in Cambodia, local media reported on Friday.

According to the country’s National Committee for Disaster Management (NCDM), some 22 of the fatalities have been reported in the northwestern Banteay Meanchey province, Cambodian daily Khmer Times reported.

Heavy rains since September have triggered floods and landslides in at least 19 of the country’s 25 provinces, including the capital Phnom Penh, the report said.

Heavy rains and floods have also ravaged neighboring Vietnam, where at least 84 people, including rescue workers, have been killed in the past week.

At least 38 people are still missing in the country, the report said.

Babri Mosque: ‘All evidence was with us,’ says Muslim lawyer