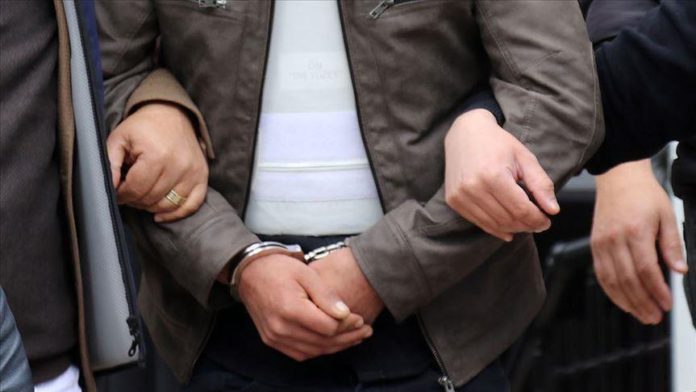 Italian police on Wednesday said they arrested 38 people in a raid targeting a notorious mafia clan in the southern city of Taranto and two other criminal groups.

Twenty suspects were remanded in custody and 10 were placed under house arrest, a police statement said. Italian media reports added that a further 20 people were put under investigation.

Two women were among the arrested, which police described as the acting chiefs of the Pascali Mafia family, following the previous arrest of their mobster husbands.

The women relayed “orders and directives” from their jailed partners to other members of the crime syndicate, collected extortion money, and oversaw other criminal business, police said.

During the investigations that led to Wednesday’s raid, police seized 3 kilograms (7 pounds) of cocaine, €200,000 ($226,270) in cash, including vacuum-packed wads of banknotes, and various firearms and munitions.

The investigations started after a drive-by shooting in October 2018, apparently motivated by jealousy. Two men on a scooter fired against a third man, injuring him in the legs after he befriended on Facebook the girlfriend of one of the two attackers.