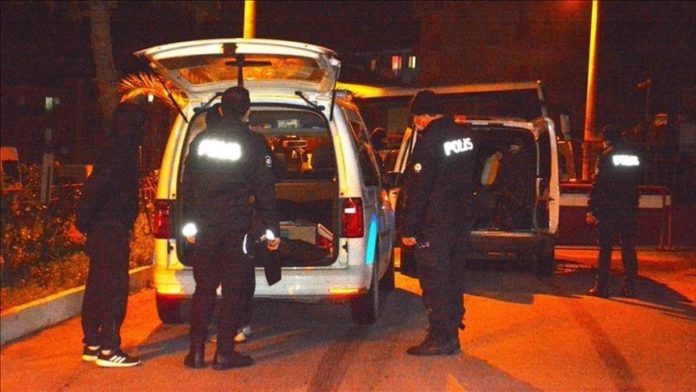 In a statement, the Bitlis Governor’s Office said police stopped a suspicious truck in the city center and found the irregular migrants, who had entered Turkey through illegal means.

It hosts nearly 4 million refugees, including more than 3.6 million Syrians.

Turkey's Borsa Istanbul down 2% at close