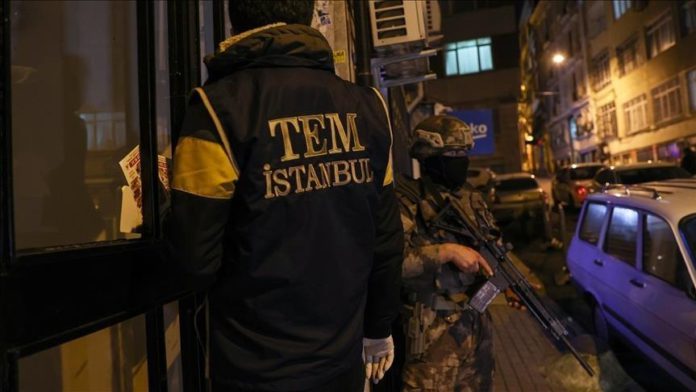 Turkish police and intelligence service arrested 35 Iraqi nationals in the capital Ankara on Tuesday over their alleged links to the Daesh/ISIS terror group, according to security sources.

The provincial police in Ankara and the Turkish intelligence service conducted a joint operation after receiving information about 40 suspects having links to the terror group Daesh/ISIS, which is active in conflict zones. An operation is ongoing to nab the remaining suspects.