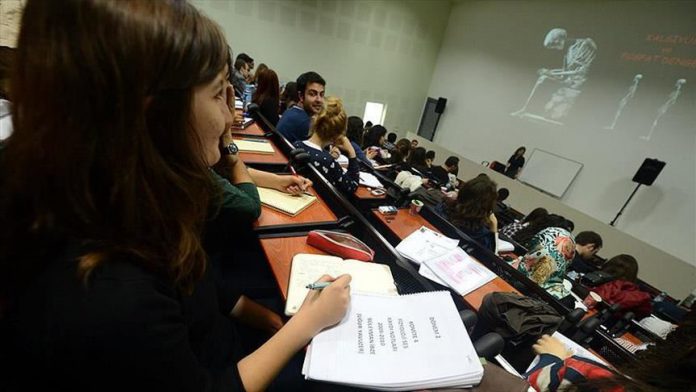 The Times ranking lists 1,400 universities from 92 countries this year, according to Turkey’s Ajans Press.

A total of 60 universities from U.S., 28 from the U.K., and 23 from Germany have found themselves in the top 200 universities on the list.

Research released Friday by Ajans Press and PRNet media monitoring centers revealed that a total of 145,022 news about Turkish universities were reported this year.