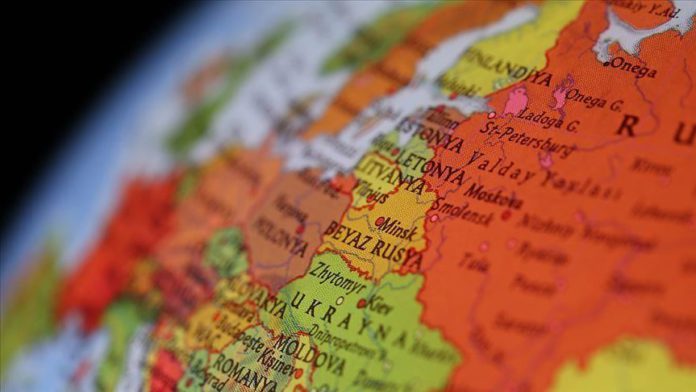 According to Belta, the law enforcement bodies followed the suspects from the moment of their arrival in Belarus.

It said a total of 200 Wagner mercenaries came to the country “to destabilize the situation during the presidential election campaign”.

The Investigative Committee is probing the detained individuals.