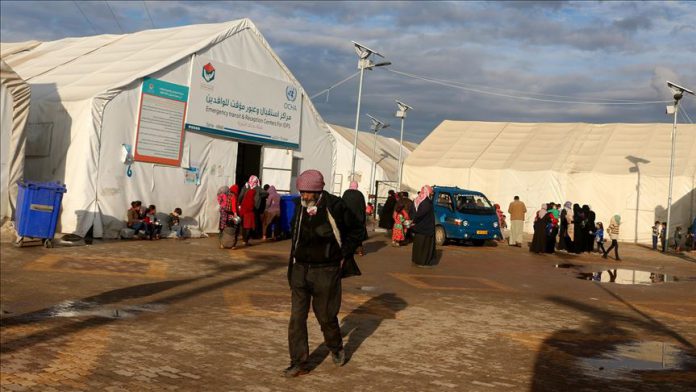 Over 31,000 more civilians fled northwestern Idlib city of Syria and took shelter near the Turkish border in recent days, according to the head of Syria’s Response Coordination Group.

Mohammad Hallaj, the director of the group, said the new wave of refugees came during the past four days as terrorist groups backed by the Assad regime, Russia and Iran carried out attacks in Maarat al-Numan town and nearby villages.

The number of people who sought shelter near the Turkish borderline has increased to 359,471 since the regime and Russian forces launched an attack in early November 2019.