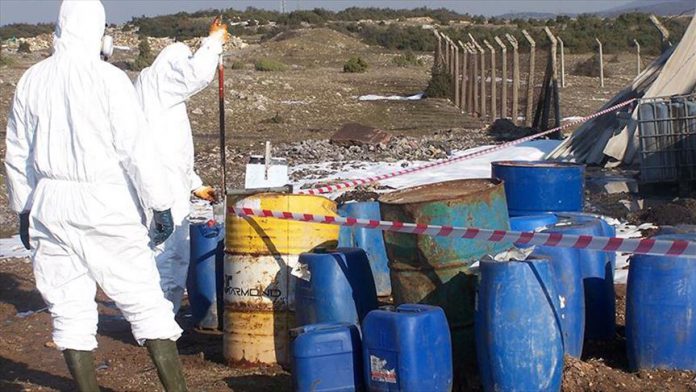 Although 31 years have passed since the signing of the Basel Convention on hazardous waste, some analysts are still raising questions about how well the landmark deal works.

The Basel Convention on the Control of Transboundary Movements of Hazardous Wastes and Their Disposal was signed on March 22, 1989 in Switzerland in an attempt to eliminate the risks arising from the trans-boundary movements of hazardous and other waste.

The main impetus for the pact was preventing the transfer of hazardous waste from developed countries to less-developed ones.

‘COVID-19 can increase migration to EU’

May 12, 2020
We use cookies to ensure that we give you the best experience on our website. If you continue to use this site we will assume that you are happy with it.Ok