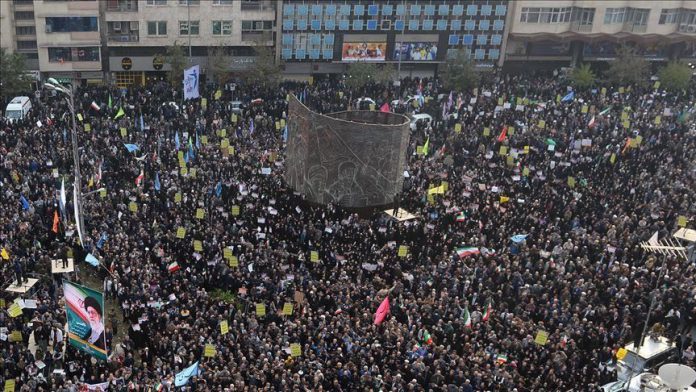 At least 304 people have been killed and thousands injured in Iran in a security crackdown on protests against fuel price hikes in November, Amnesty International said Monday.

In a statement, the London-based rights group said it had collected a “harrowing testimony” that hundreds of protesters were killed by Iranian security forces between Nov. 15 and 18.

“The majority of the deaths that the organization has recorded occurred as a result of gunshots to the head, heart, neck and other vital organs indicating that the security forces were shooting to kill,” it said.

Amnesty had previously put the death