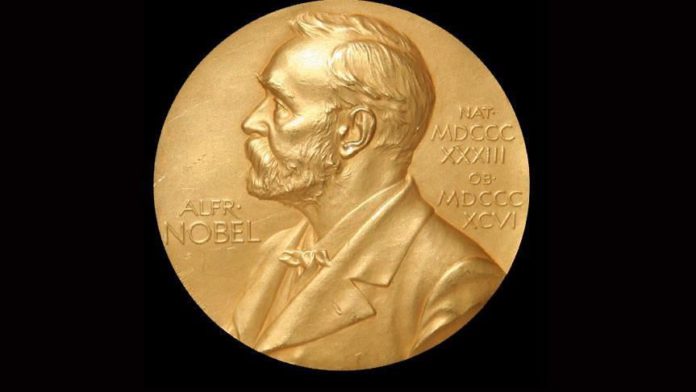 A US campaign that asks Nobel Peace Prize nomination for Cuban doctors to praise their international efforts during the coronavirus outbreak has reached nearly 30,000 signatures on Monday.

Nobel Peace Prize for Cuban Doctors campaign has been endorsed by prominent intellectuals, artists, politicians, and citizens worldwide, according to the campaign’s website.

The campaign launched on June 16 describes its mission “to promote the nomination of the Cuban International Medical Brigade, called the Henry Reeve Brigade, for the 2021 Nobel Peace Prize” and “educate people about how a small, poor country has demonstrated to a world reeling from COVID-19 what global solidarity looks like.”

“Cuba is the only country to have shown genuine internationalism during this coronavirus crisis,” the website cited Chomsky, an intellectual and activist known for both his groundbreaking contributions to linguistics and his critiques of political systems.

The US “attempts to discredit Cuba’s internationalist healthcare program, from labeling it as a form of human trafficking to pushing governments not to accept Cuba’s aid,” the campaign said, adding that it plans to expose “such crass and mean-spirited sabotage.”

“Selflessness, solidarity and working for the common good characterize what the Nobel Peace Prize should be about,” it said. “These traits aptly describe Cuba’s Henry Reeve International Medical Brigade, which has saved over 80,000 lives since 2005 and has been fighting COVID-19 in 27 countries.”

Since originating in China last December, the novel coronavirus infected over 16.26 million people worldwide so far, with fatalities nearing 650,000, according to figures compiled by the US-based Johns Hopkins University.