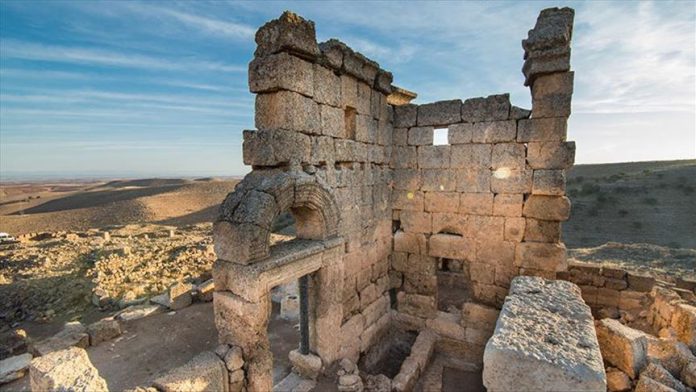 An ancient castle located in the southeastern Diyarbakir province of Turkey entered the Tentative List of UNESCO with its thousands of years old history.

Zerzevan Castle, with its unique architecture and style, is regarded as one of the “best-preserved” Roman garrisons of the world, according to UNESCO.

The hinterland of the castle once formed the extreme borders of the empire in the east and witnessed struggles of top-tier powers of the era in their pursuit to dominate the region in terms of economy, politics, and military.

US markets head for mix opening with vaccine qualms