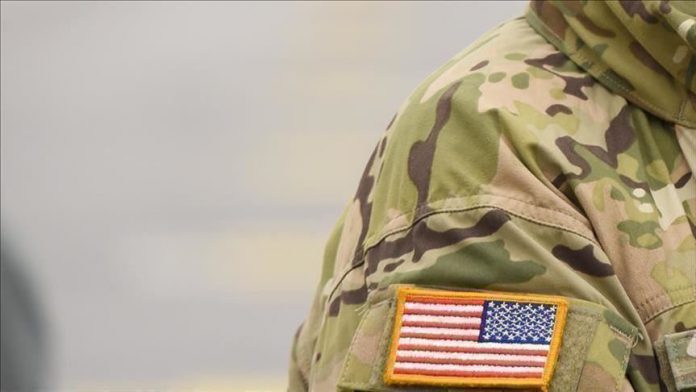 The U.S. navy has suspended flight training for 300 Saudi Arabian military aviation students at Florida naval bases in the wake of a deadly shooting last week in the city of Pensacola, according to multiple reports Tuesday.

The gunman also injured eight others before being shot and killed by a sheriff’s deputy.

According to Fox News, which cited Navy Commander Clay Doss, classroom and flight training will resume

Italy to use app to track coronavirus contacts