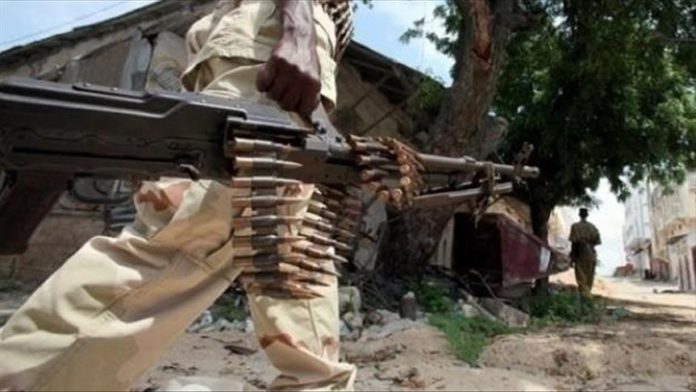 Kenya has scored a win in countering violent extremism and counter-terror war in the Horn of Africa region after a report on Friday indicated that 300 Kenyans had left the al-Shabaab terrorist group and surrendered to the authorities.

According to the Nation, a local newspaper, most of the youths are aged below 30 and were brought back to the country by the Kenyan government working with civil society organizations and other stakeholders.

“The 300 young people from the Coast region had been lured by the Somalia-based militants to undergo training with a view to using them to stage terror attacks in their own country,” the Nation reported.

Canon Harun Rashid from the National Counter Terrorism Centre told reporters on Friday that the youths are currently being deradicalized and disengaged from their terrorist actions and ideologies.

“The government has profiled them and is now guiding them so that they don’t slide back to terror activities. This has been made possible by engaging several civil society organizations, which have initiated reform programs for the benefit of the returnees.”

“We are doing quite well. We used to see lots of youths being lured to join terror groups in Somalia and many would cross border almost every day but of late the number has really gone down, courtesy of this initiative,” said Rashid.

The young unemployed Kenyans were lured to Somalia by al-Shabaab with financial offers.

In 2013, al-Shabab militants killed at least 67 people during a four-day siege at Westgate Mall in Nairobi.

Kenya in 2015 said that al-Shabaab terrorists were responsible for an attack on Garissa University, killing more than 140 students.