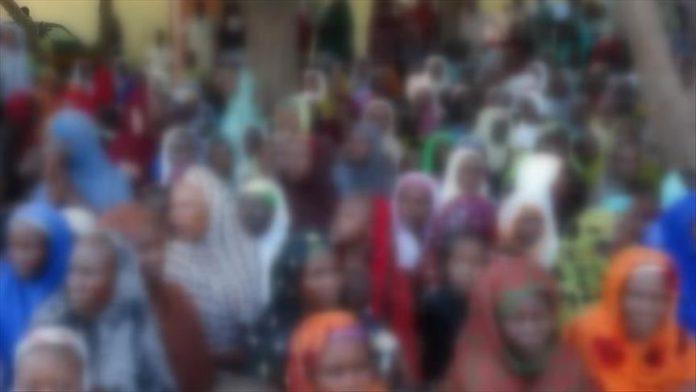 More than 30 Ugandan women in Saudi Arabia have been rescued after their “ordeal” led them to appeal to return home, the New Vision Ugandan website reported Wednesday.

Most of the women “were in detention facilities” in Saudi Arabia, and urged the head of a women’s advocacy group in southwestern Uganda, Peace Rugambwa, to facilitate their return home since the middle of the year.

“When these girls told me their plight, I responded quickly and organized for their return,” Rugambwa was was quoted by website.