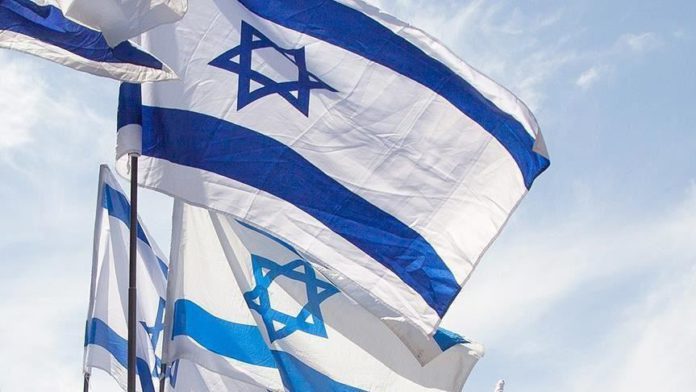 Some 30 Israelis are accused of raping a 16-year-old girl in a hotel room last week in the southern city of Eilat, according to the results of an investigation reported by Israeli daily Yediot Ahronoth.

The daily said that the Israeli police arrested two of the suspected rapists, after the minor girl filed a complaint with the police Wednesday saying she had been gang raped by dozens of men.

The news has sparked outrage in the Israeli government and among women’s rights groups.

According to initial investigations, one of the rapists is 27 years old, lives in northern Israel, and sent the victim text messages saying he has a video recording of the rape.

As there are dozens of possible suspects, the Israeli police have established a special investigative team.