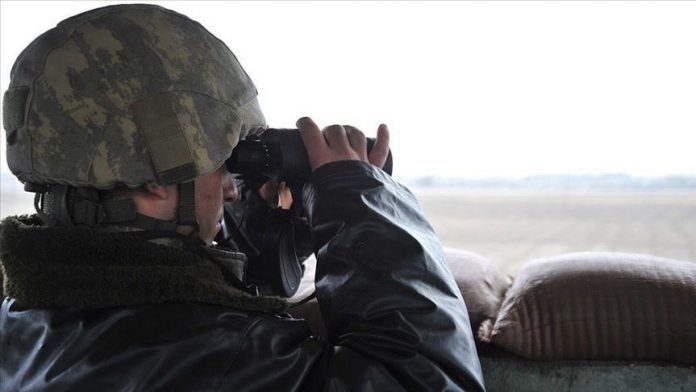 As a result of persuasion efforts by Turkish security forces and families of the terrorists, the dissolution of the terrorist organization continues, the ministry said in a statement.

While two terrorists surrendered to the Turkish security forces through persuasion, another one who escaped the terrorist ranks surrendered at the Habur border gate in Sirnak province.

Thus, the number of terrorists who surrendered through persuasion rose to 60 since the beginning of 2020.

In its more than 30-year terror campaign against Turkey, the