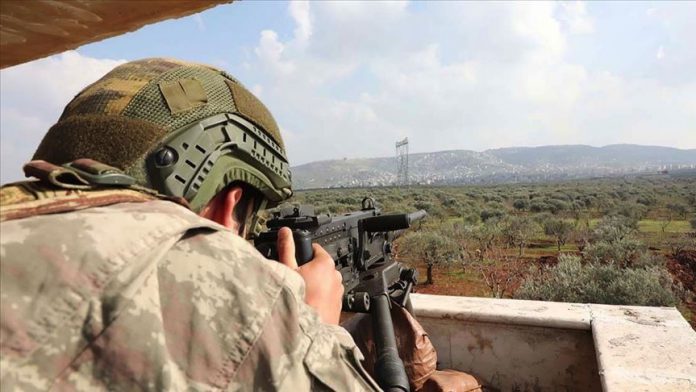 Two terrorists, who fled terror ranks in northern Iraq, turned themselves in at a border post in Sirnak province, the ministry said on Twitter.

The other terrorist, who fled the terror group in northern Syria, surrendered at a border post in Mardin province.

The ministry further affirmed that escapes from the terror group PKK continue.

In its more than 30-year terror campaign against Turkey, the PKK — listed as a terrorist organization by Turkey, the U.S. and EU —