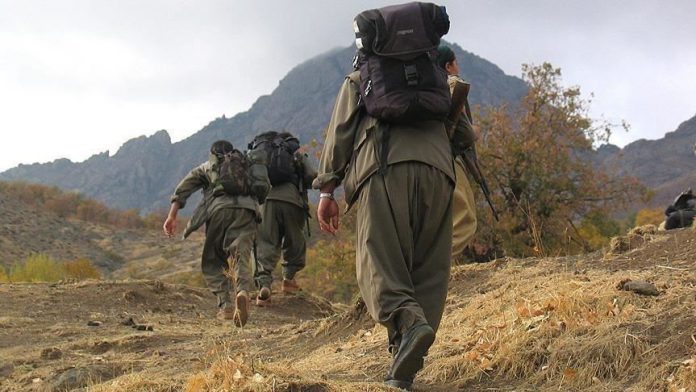 A total of 15 terrorists have surrendered since the beginning of this year with support from their families.