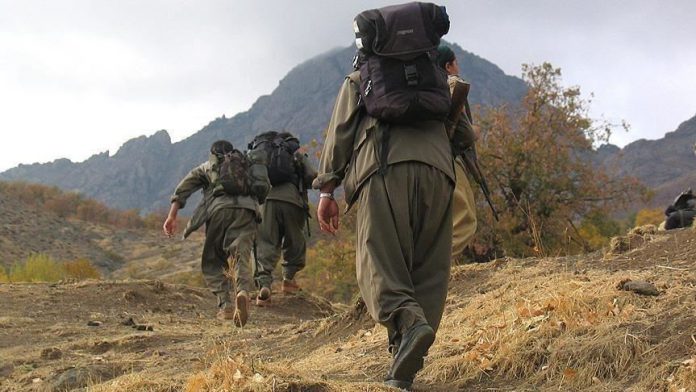 Terrorists fleeing the terror group in northern Syria presented themselves at the border post in Sanliurfa’s Suruc district, said the source who asked not to be named due to restrictions on speaking to the media.

In its more than 30-year terror campaign against Turkey, the PKK — listed as a terrorist organization by Turkey, the U.S. and EU — has been responsible for the deaths of nearly 40,000 people, including women, children and infants.

Utah Jazz end skid with win away over Denver Nuggets

More than 50 people receive death sentences for murder of 2...