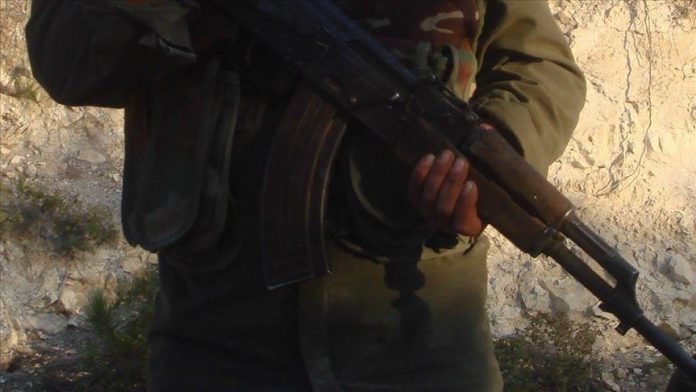 Three YPG/PKK terror suspects were remanded into custody in Turkey after they were arrested while trying to cross to Greece, security sources said on Monday.

Forces for border security in the northwestern Edirne province, bordering Greece and Bulgaria, arrested three suspects, identified only by the initials Y.A., A.G., and A.A.

The suspects were later found to be members of the YPG/PKK terror group, and were trying to cross to Greece via Turkey. Later, a local Edirne court remanded them into custody.