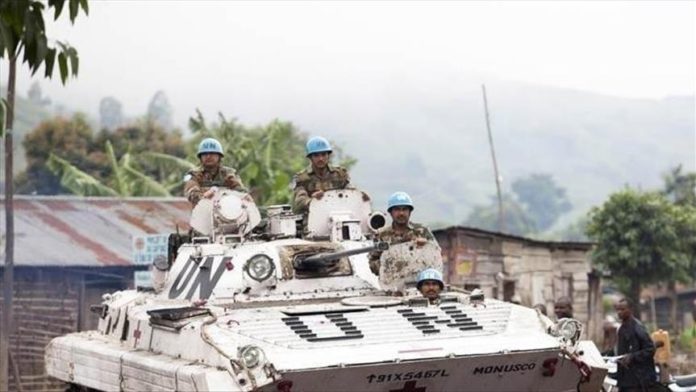 Three UN peacekeepers were killed and six wounded while repelling an attack in the Timbuktu region Wednesday, the international body said in a statement obtained by Anadolu Agency.

A UN Integrated Multidimensional Integrated Mission in Mali (MINUSMA) team struck an “improvised explosive devices before coming under fire from unidentified armed men,” it said. The attackers fled after the team mounted a “robust response from the Blue Helmets.”

Victims were evacuated by helicopter.

Special Representative of UN Secretary-General and head of MINUSMA, Mahamat Saleh Annadif, “strongly” denounced the attack, saying: “This difficult and unpredictable environment” would not prevent the UN mission in Mali from fulfilling its mandate in all areas of deployment.

Annadif said there is enthusiasm for the pursuit of “a minimum consensus on peace fundamentals and stability” in the west African country, during a Security Council meeting.