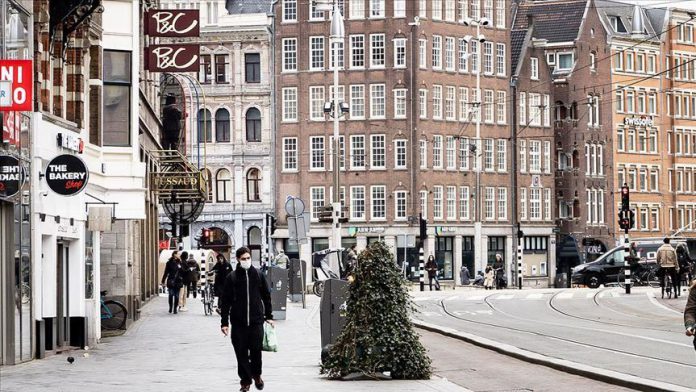 Three Turkish nationals with different ailments died in the Netherlands from the coronavirus, Turkey’s ambassador at the Hague told Anadolu Agency on Friday.

The envoy said he talked with the families of the victims and conveyed his condolences, and five other Turks were in intensive care because of the virus.

Disli said a lot of support were given to the patients and families of the deceased, and noted the Turkish embassy is paying close attention to patients.

He said the bodies were unable to be transported to Turkey due to decisions by the World Health Organization (WHO) and the International Air Transport Association (IATA) but the victims will be buried in a section reserved for Muslims in cemeteries in the Netherlands.

The virus known as COVID-19 emerged in Wuhan, China last December, and has spread to at least 164 countries and territories. The World Health Organization declared the outbreak a pandemic.

Out of more than 258,000 confirmed cases, the death toll now exceeds 11,000, and more than 87,000 have recovered, according to data compiled by the U.S.-based Johns Hopkins University.

Despite the rising number of cases, most who become infected suffer only mild symptoms and recover.

Turkey has all might to cast off immoral maps: Leader

November 14, 2019
We use cookies to ensure that we give you the best experience on our website. If you continue to use this site we will assume that you are happy with it.Ok