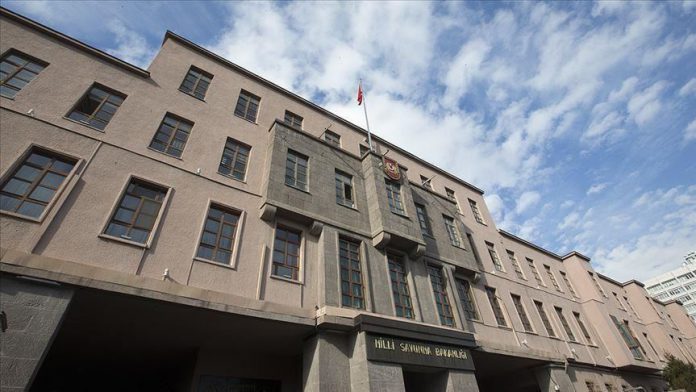 At least three Turkish soldiers were martyred during an anti-terror operation in northern Syria, an official statement said Thursday.

The soldiers were martyred in a car bomb attack during a road control in the Operation Peace Spring zone, said the statement by Turkey’s Defense Ministry.

The ministry extended condolences to the grieving families.

Since 2016, Turkey has launched a trio of successful anti-terrorist operations across its border into northern Syria to prevent the formation of a terrorist corridor there: Operations Euphrates Shield (2016), Olive Branch (2018), and Peace Spring (October 2019).