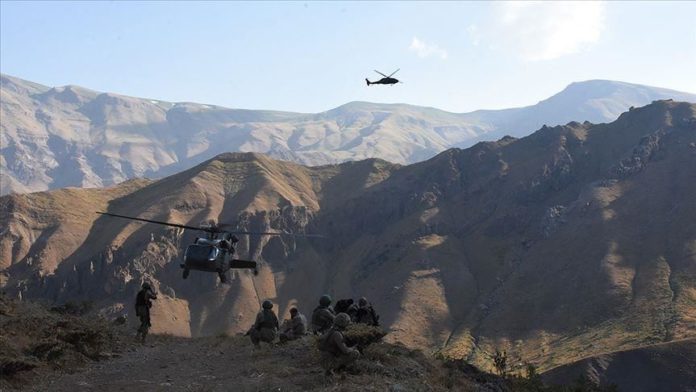 As part of Operation Yildirim-2 Cilo, the terrorists were targeted in an air-backed operation by the local gendarmerie command and village guards in the Hakkari province, it said.

Top US diplomat in Kabul on surprise visit