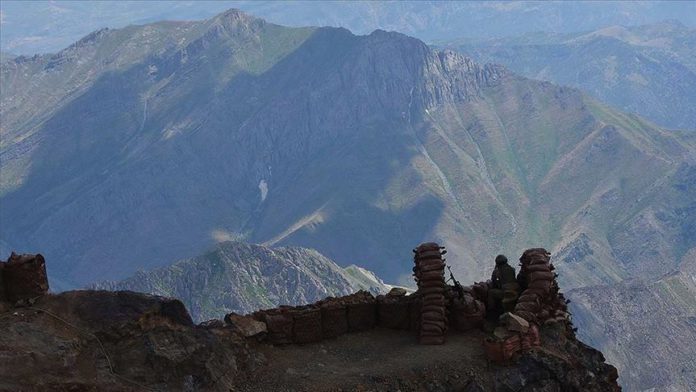 Turkish security forces on Monday “neutralized” at least three terrorists in an air-backed operation in the country’s southeastern Hakkari province.

The terrorists were neutralized as part of a new operation, dubbed Yildirim-2 Cilo, announced by the Interior Ministry.

A ministry’s communique said the operation launched Sunday aims to completely remove PKK terrorists from the country’s agenda and to neutralize the terrorists in the region.

Operations against terrorists in the region will continue without pause, the statement added.

The PKK is listed as a terrorist organization by Turkey, the US, and the EU. In its terror campaign against Turkey, which has lasted for more than three decades, over 40,000 people have been killed, including women, children, and infants.

Sudan has reduced its forces in Yemen to 5,000: PM