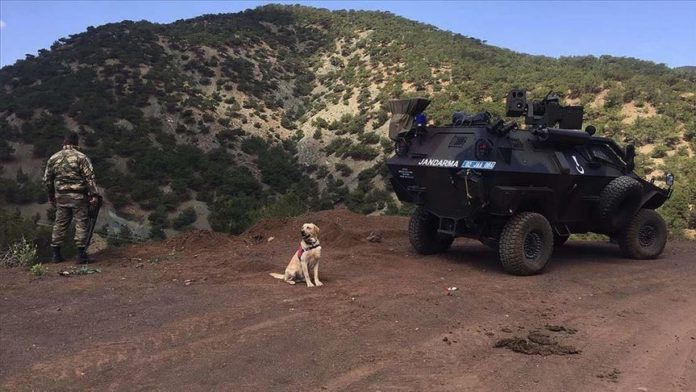 The terrorists have been neutralized by the provincial gendarmerie special operations forces in the air-backed anti-terror operation in the countryside of Adiyaman province, the ministry said in a statement.

The operation in the region is still underway, it added.

Though the statement did not mention a specific terrorist group, Turkey has long been conducting operations against the PKK in the region.